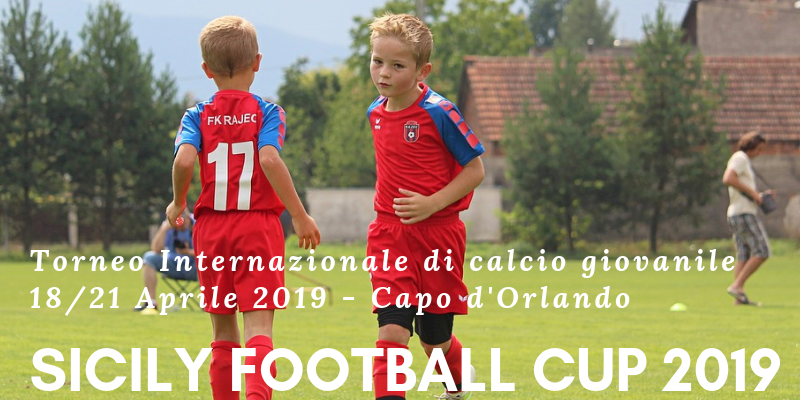 From April 18 to 21, Capo d’Orlando and others coastal villages will be the stage of the  »Sicily Football Cup 2019 ». The most important youth soccer tournament in Southern Italy and among the biggest in Italy. A tournament that in a few years has become an  tourist-sporting event that characterizes the Easter period of the North Coast of Sicily. This year there will be participation of several youth professional teams from all over Europe, including Besiktas (Turkey), Cagliari, Catania, Cosenza, Crotone, Foggia, KAS Eupen (Belgium), Lecce, Malmo (Sweden), Olympiakos ( Greece), Padua, Palermo, Perugia, Salernitana, Trapani, Venice, West Bromwich Albion and Wolverhampton (England). Last year, just to give an idea, 72 companies took part in the tournament, 150 teams (of which 42 were professional) and over 2500 athletes representing 11 Italian regions and 8 European nations. 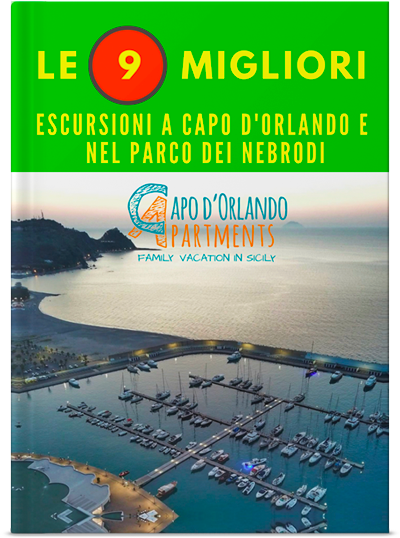